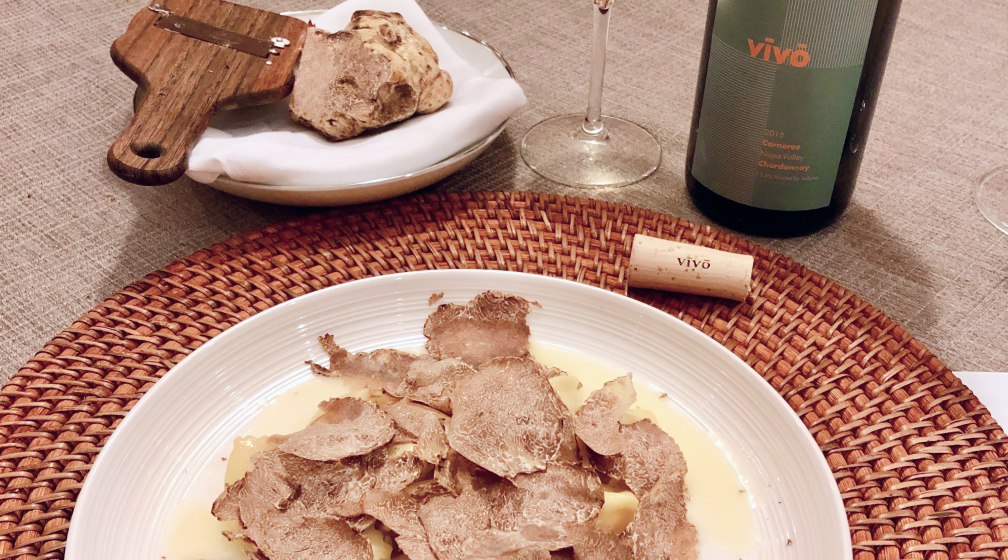 As December comes to a close and the white truffle season winds down, it’s likely that you’ve indulged in at least one dish this year featuring the prized tuber.

Shaved on top of creamy pasta, risotto, or countless other recipes, truffles can elevate a simple meal into something extraordinary. Despite their homely looks, the prized Tuber magnatum becomes king on restaurant menus during the final months of the calendar, and a single white truffle can sell for thousands of dollars per pound. While those who appreciate fine food are well aware of the desirability of this edible fungi, it might be news that many white truffles don’t actually originate from the Italian locations famous for growing them – like Alba in Italy’s northwestern Piedmont region – but instead are found in soil far outside the celebrated region, sold to Alba middlemen, and then are “relabeled” as being from the Alba area.

What might be even more surprising is that this practice of truffle “relabeling” has been going on for decades – even with truffles grown in other countries – like those from the Istrian Peninsula in Croatia. 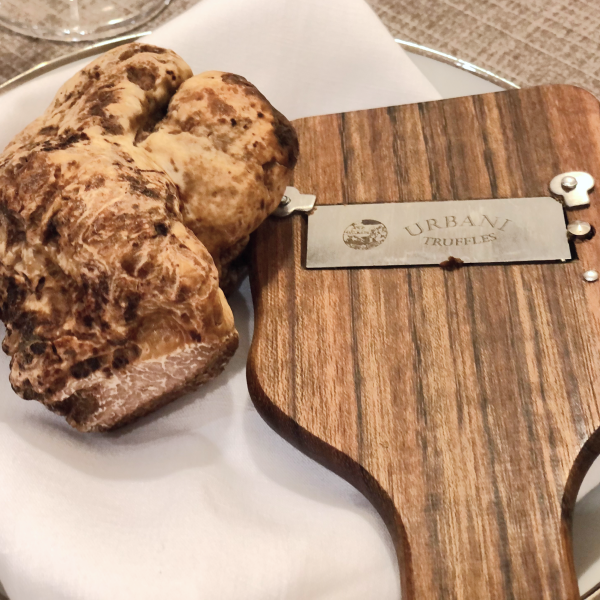 A recent fraud investigation in Italy by Roberta Ubaldo looked into the truffle underhandedness in the Alba region and came up with some shocking facts. Investigators interviewed witnesses, tracked paperwork, and examined the activities of 100 different companies across several months. After the investigation was over, it was determined that about 90 percent of the truffles didn’t come from Alba’s famous area – with 75 percent of them coming from Italian regions far away from the famed territory, and roughly 15 percent being purchased from hunters on Croatia’s Istrian Peninsula.

So, let’s take a look at the shady business with Croatian white truffles. How did it all begin? The story goes something like this: In the mid-1930s, white truffles were found in Istrian soil. The locals called them “stinky potatoes” and fed them to their pigs, but Italians soon learned about this discovery. Istrians (who were then living under the socialist economy of Yugoslavia) were persuaded to trade their truffles with the Italians. In exchange, they would receive Italian food items that were unavailable in Yugoslavia.

A deal was made – the Istrians got Italian food products, while the Italians carried in-demand white truffles back across the border. So, for years it continued, with many of the white truffles that were labelled ‘Tartufi d’Alba’ (Truffles from Alba) actually being from Istria. There was little incentive for Istrians to market their region as a truffle hotspot because truffle hunters were being compensated handsomely by the Italians. This went on for decades, with the food payments eventually being replaced with money.

A turning point came in 1999, when the now-legendary hunter Giancarlo Zigante found a white truffle in Croatia’s Motovun Forest that weighed in at an astonishing 1.3 kg (about 2.8 lb) and was confirmed by the Guinness Book of Records as the world’s largest at the time. Croatian truffles were now famous, and locals and visitors alike went into the forests in the hope of making their fortune. Truffles started to appear on menus, tour itineraries, and souvenir stands across Istria.

Today, Istria proudly markets their truffles and truffle-hunting excursions to the public, yet the duping continues. Across Italy, vans and trucks are regularly pulled over carrying loads of undeclared eastern European truffles. Traders know the international value and prestige of the Alba and Piedmont names, and they’ve capitalized on it by selling the same truffle species from less renowned regions and countries.

While experts claim they can easily tell the difference between truffles from Alba vs those from other locations, it’s clear that diners have difficulty, because the imposter truffle market is still going strong. An end to the practice seems nowhere in sight, as regulations around Alba truffles are lax compared to other Italian specialties such as Parma ham and Parmigiano-Reggiano cheese. The biggest question is, can you discern the origin of the truffle on your plate? If not, is the taste all that truly matters?